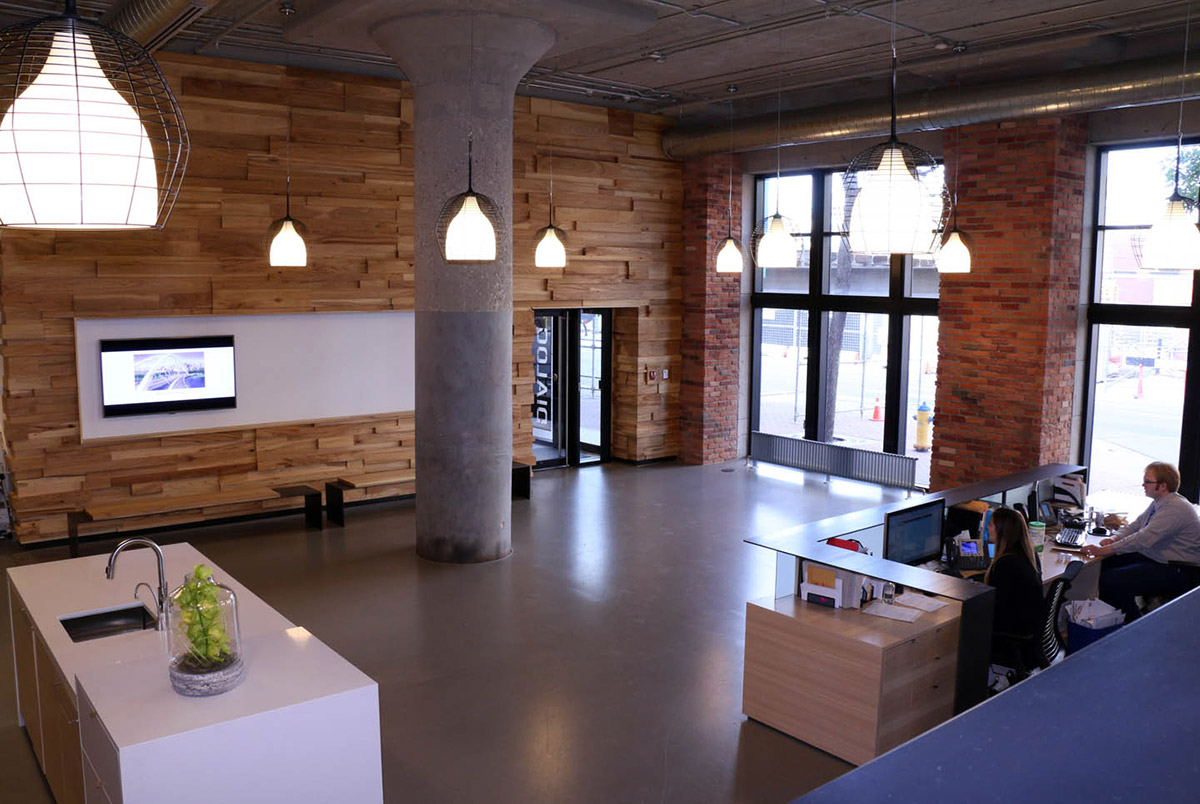 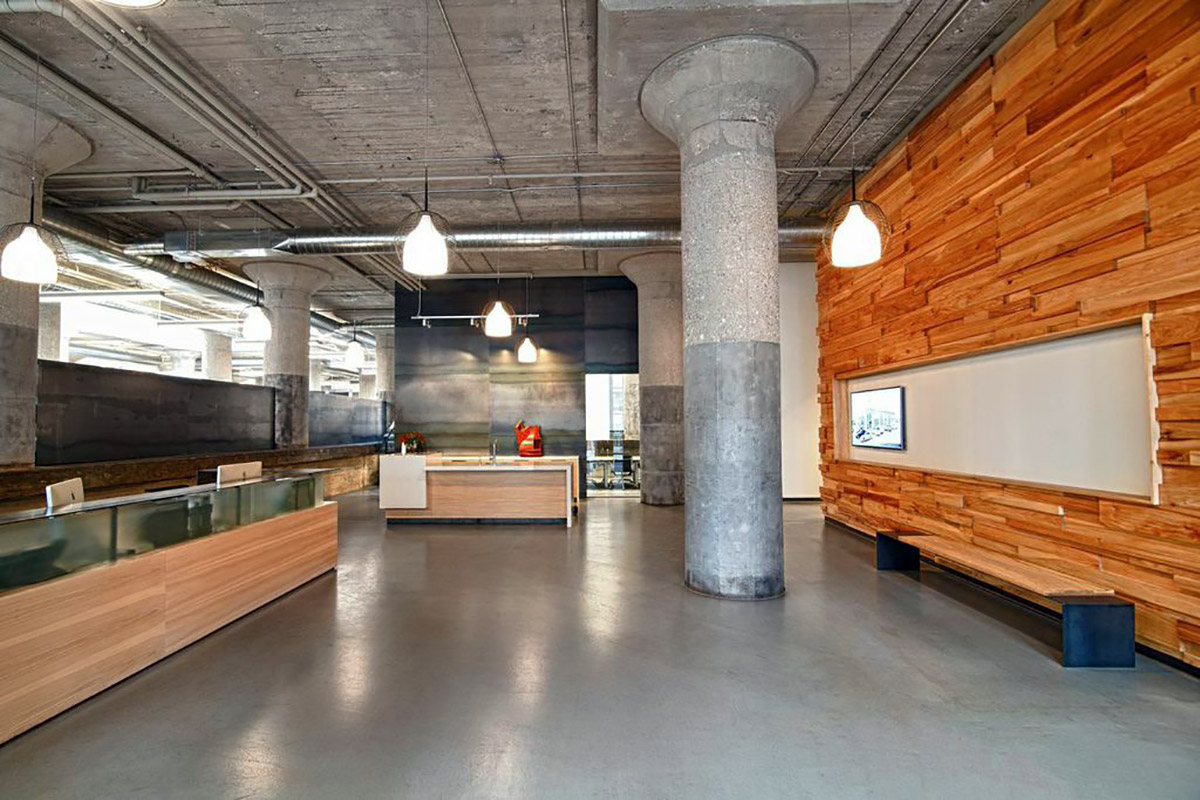 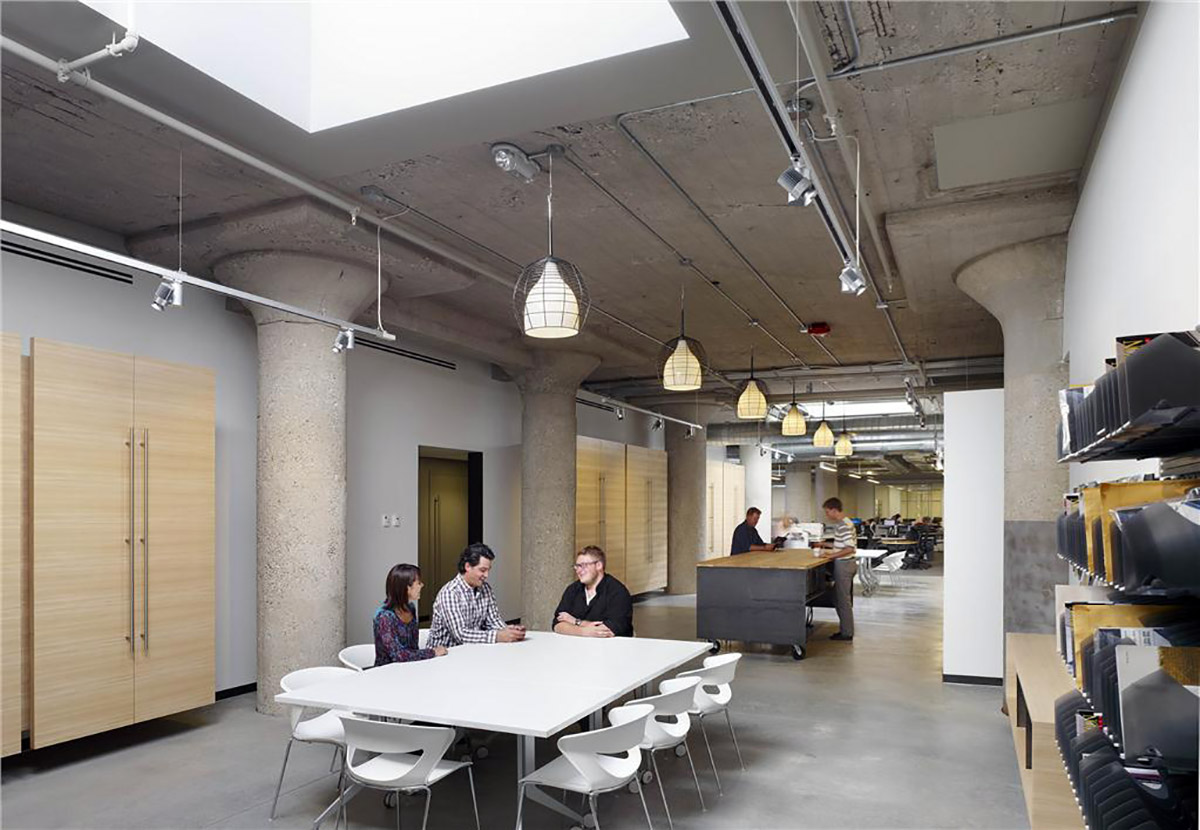 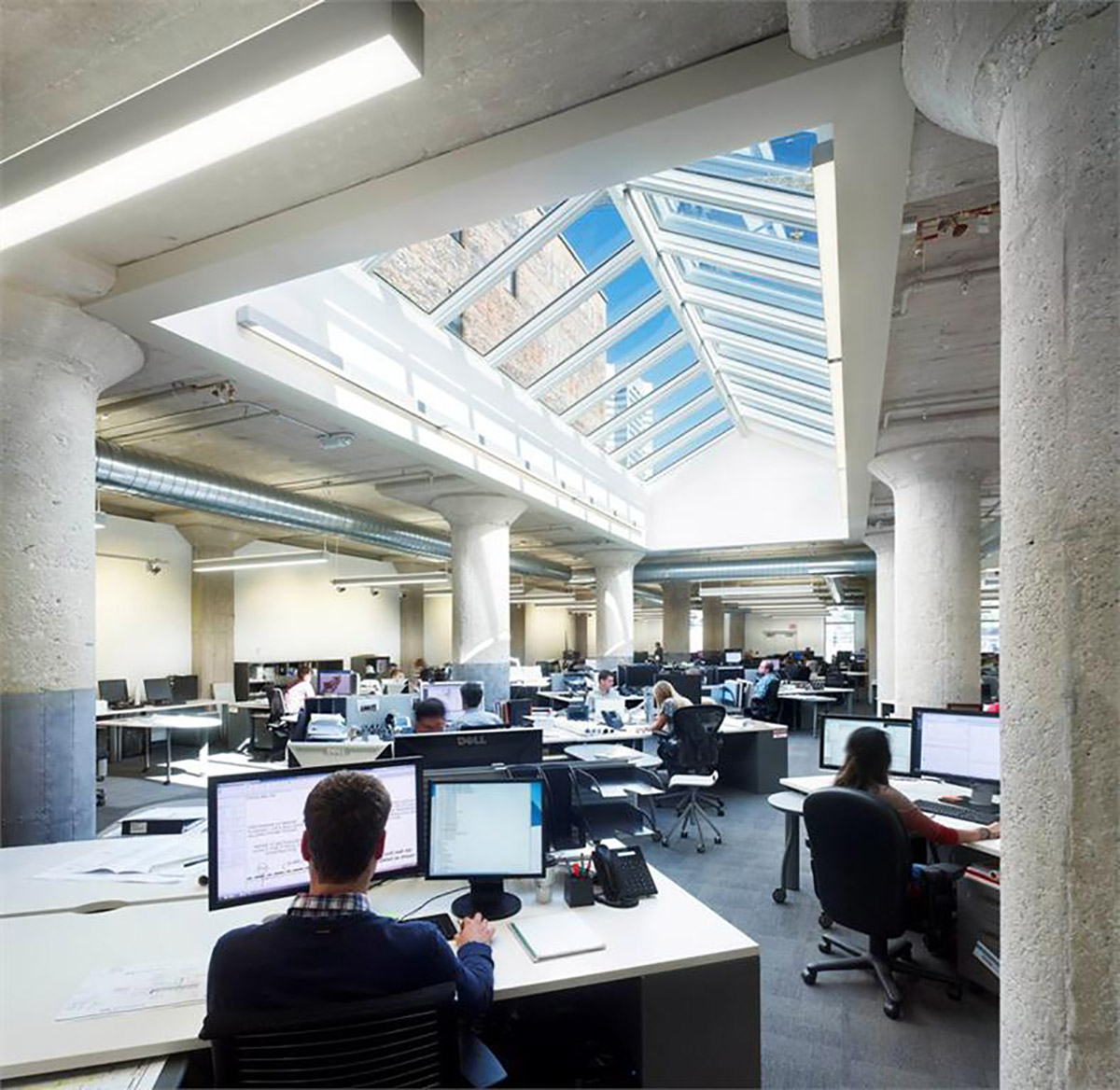 Carlson was tasked with bringing this heritage building back into use as headquarters for Dialog’s 150+ employees. The project involved major overhauls and / or replacement for original services and the installation of new mechanical and electrical services to meet the demands of the new use and its occupancy load. The project included the use of wall partition systems as well as furniture coordination. In addition, Carlson brought the structure up to 2013 LEED Silver Standards.

The work was conducted in a manner to minimize damage to the existing structures, and to retain and enhance existing historical characteristics such as feature brickwork, oversized concrete columns and feature glazing. The original metal bumper and cladding around the perimeter and columns in the annex, which was originally built to function as a warehouse and loading dock, formed a major design feature for the client’s renovations. 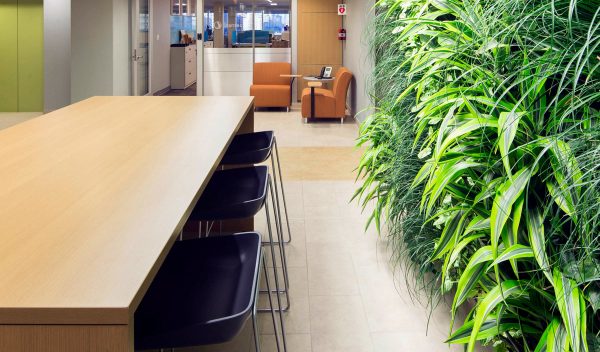 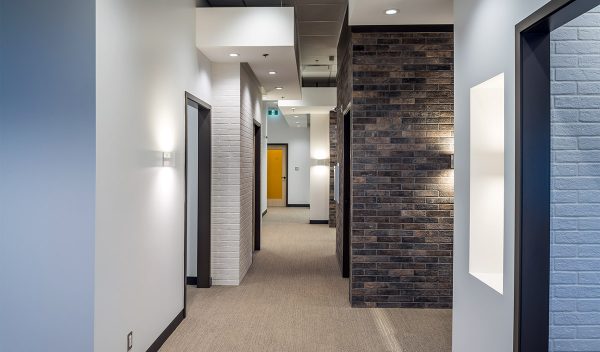 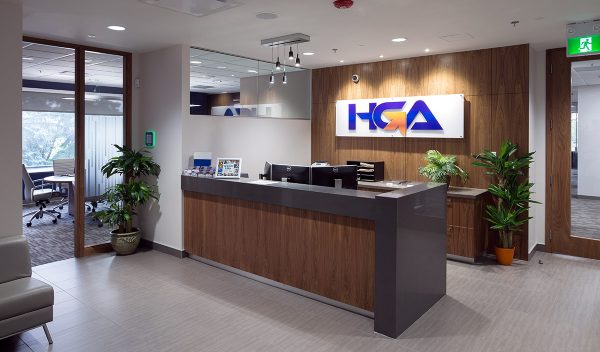